Check list of all winners in Governorship elections across Nigeria

0
634 Views
20
Warning: json_decode() expects parameter 1 to be string, object given in /home/jakolmfm/extelicast.com/wp-content/plugins/posts-social-shares-count/classes/share.count.php on line 66
0
Shares 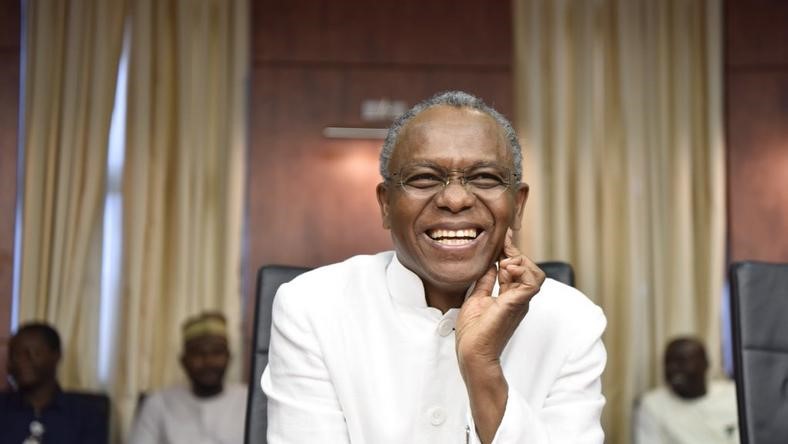 Millions of Nigerians trooped to the polls to elect new governors or re-elect incumbents in 29 states across Nigeria on Saturday, March 9, 2019.

Here  is a list of winners that have been officially announced by the Independent National Electoral Commission (INEC): 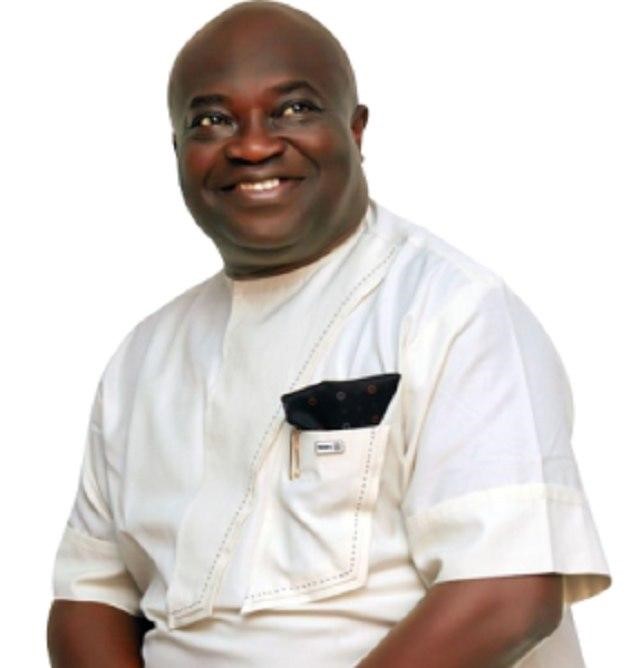 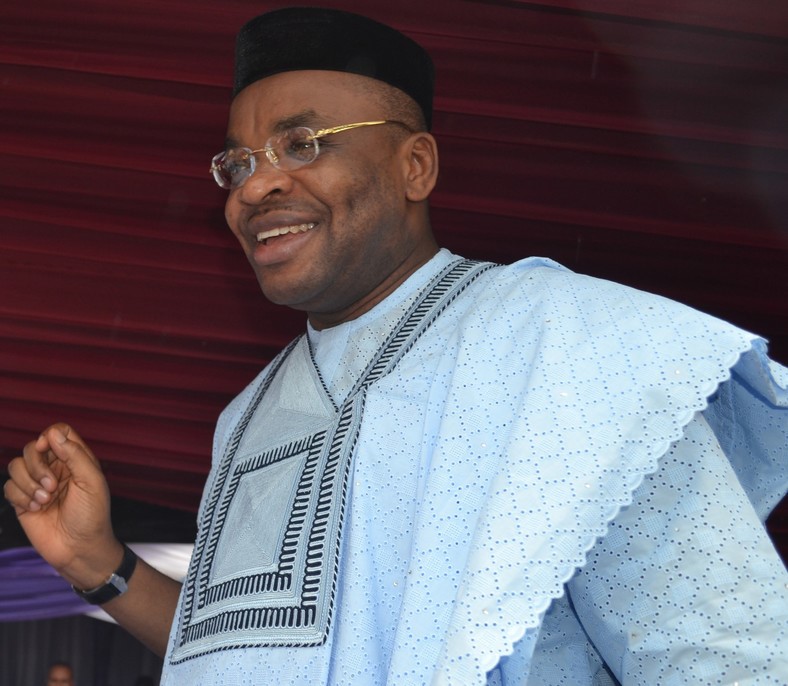 Udom Emmanuel has been re-elected as Akwa-Ibom State Governor. 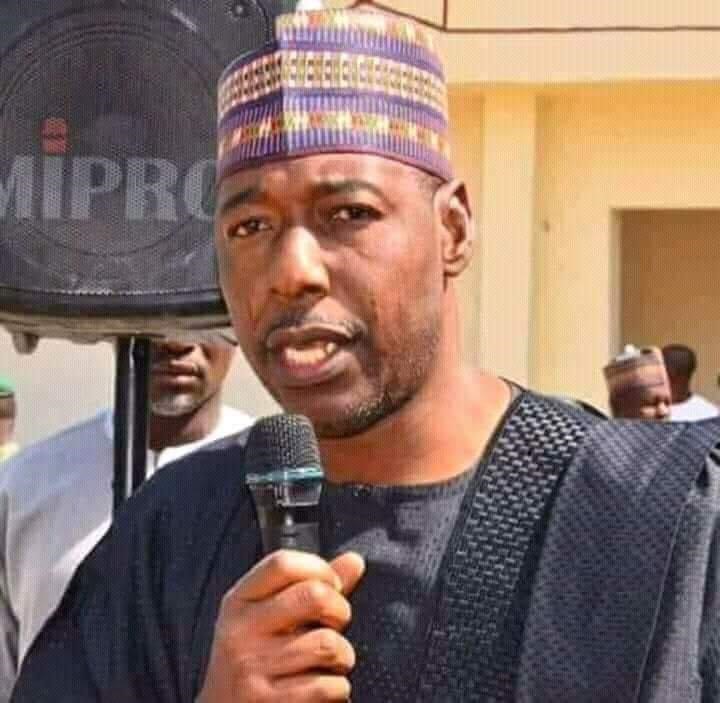 Babagana Zulum will be sworn in as the new Borno governor on May 29. 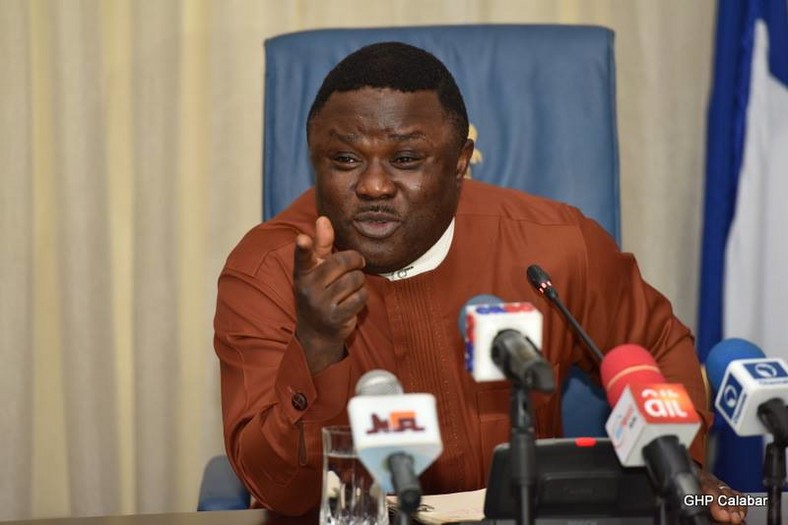 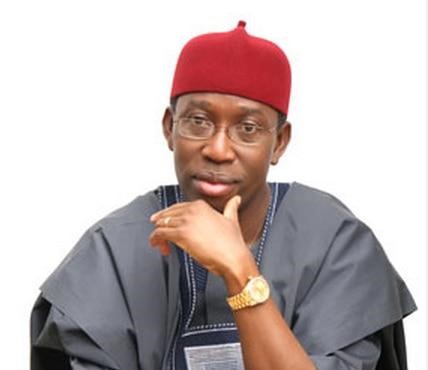 Ifeanyi Okowa will be Delta State governor for another four years 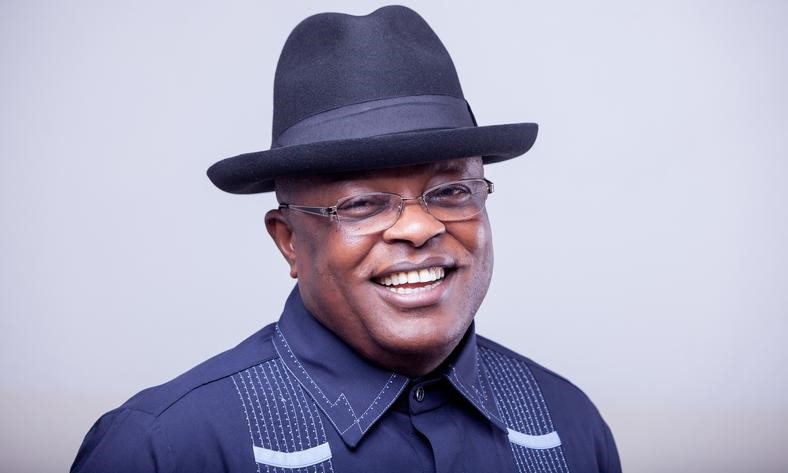 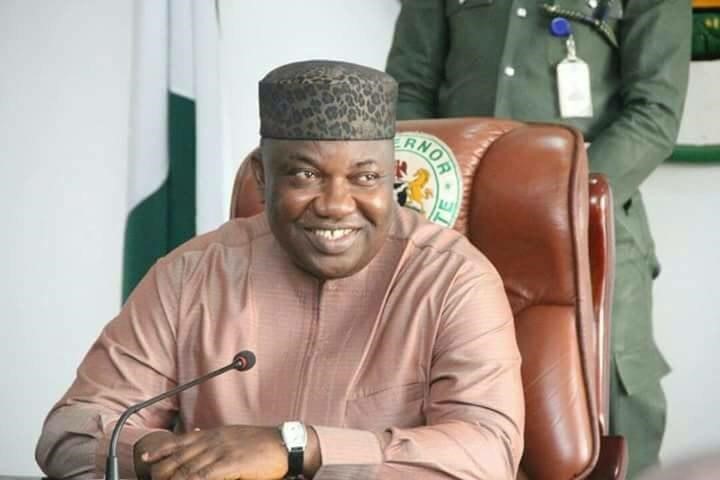 Ifeanyi Ugwuanyi has been re-elected as Enugu State governor 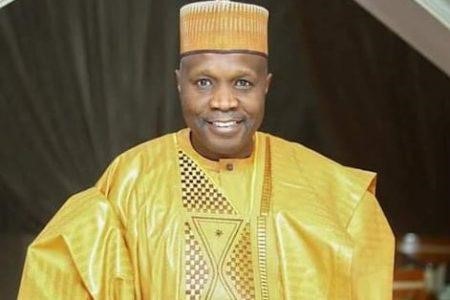 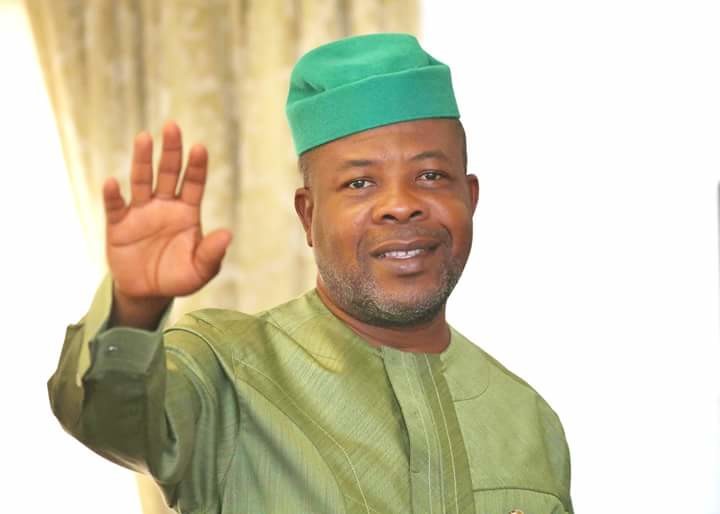 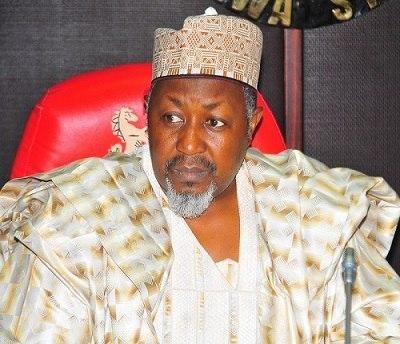 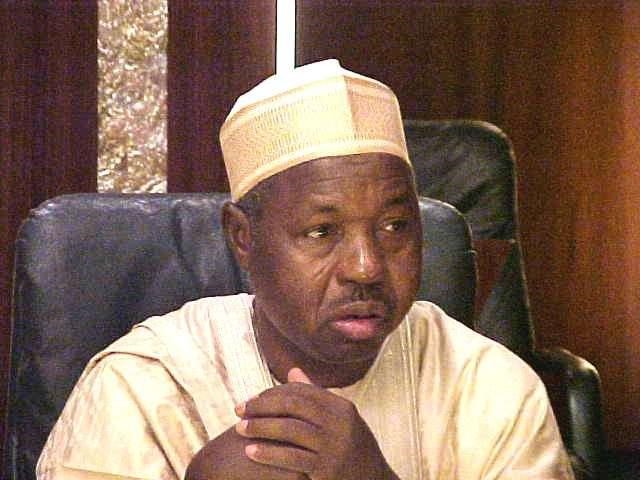 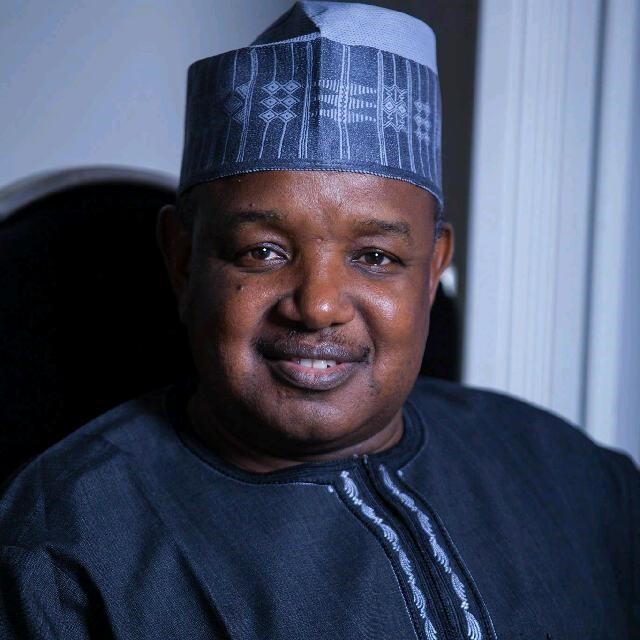 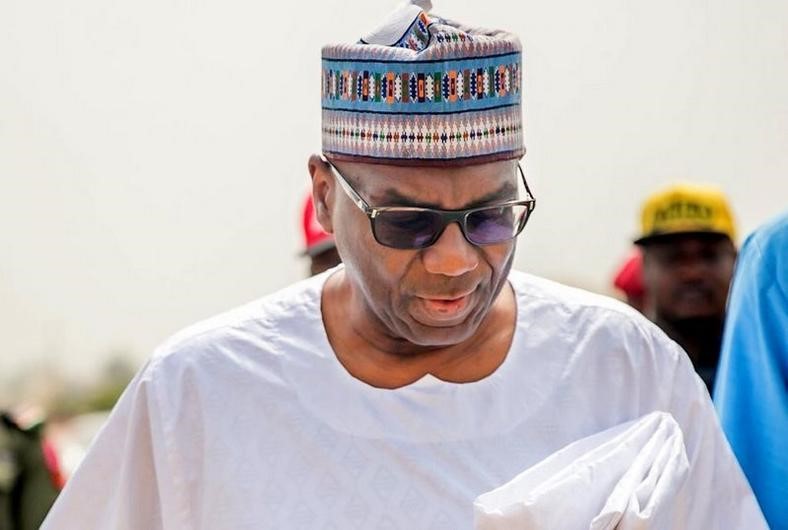 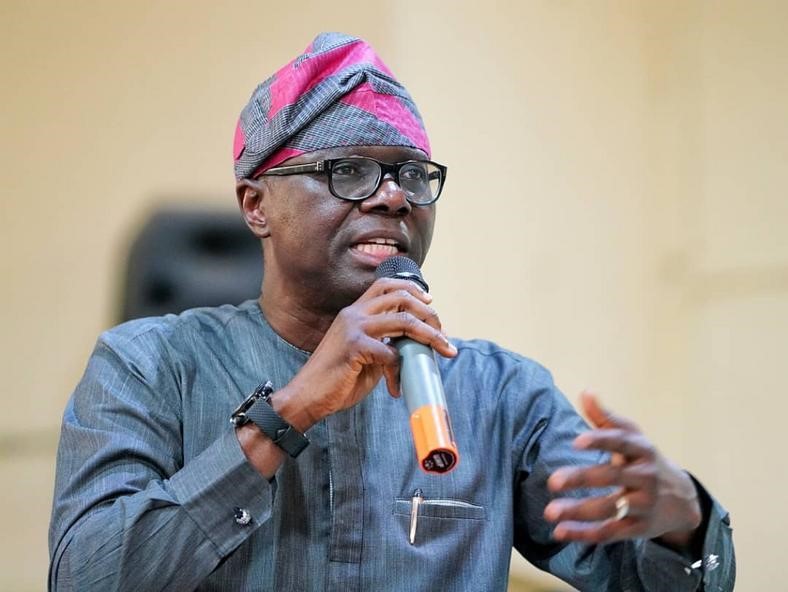 Babajide Sanwo-Olu has been elected the next governor of Lagos State, Nigeria’s economic capital 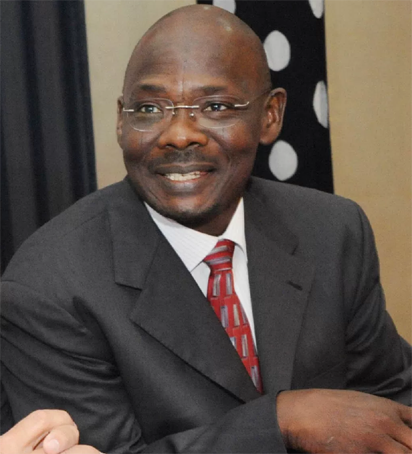 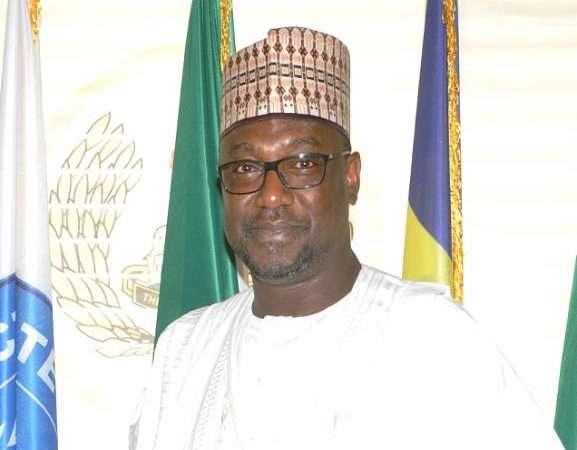 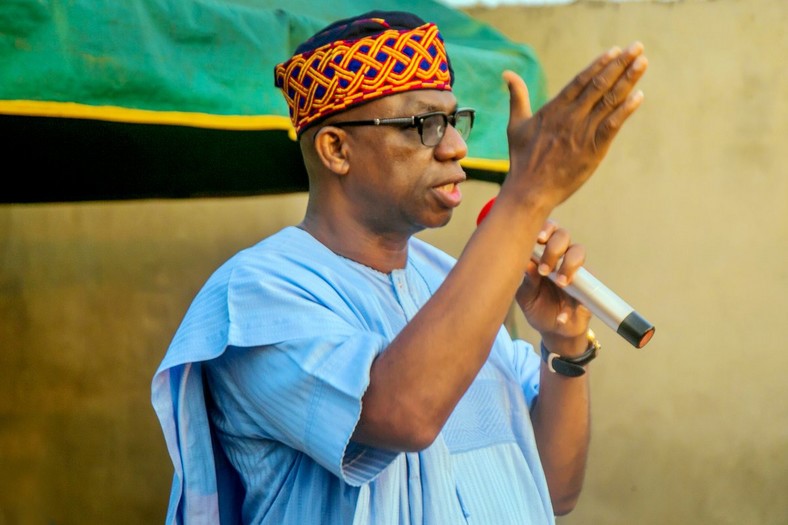 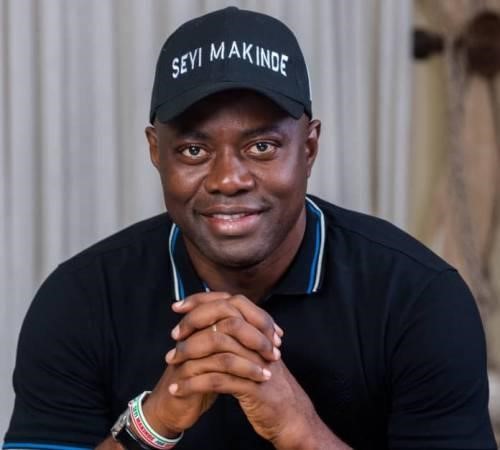 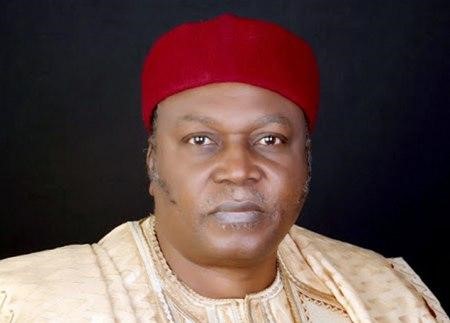 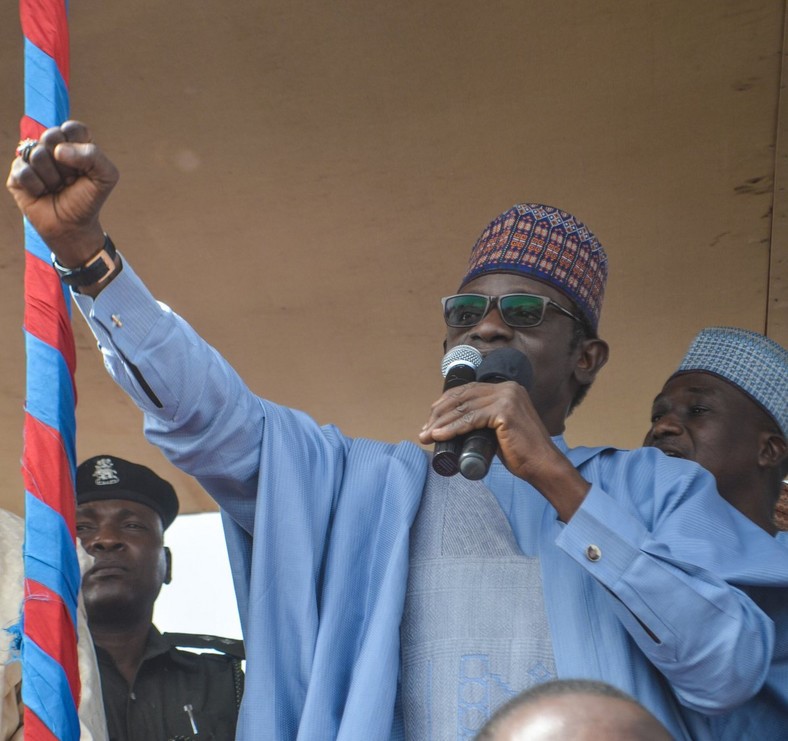 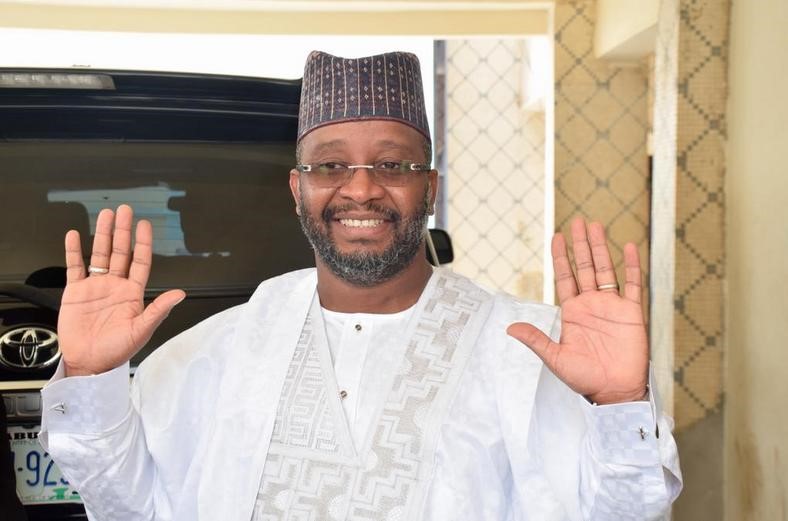 *Due to widespread disruption of elections in Rivers State, INEC has suspended all electoral processes in the oil-rich state until further notice.

*Governorship elections in Adamawa, Bauchi, Benue, Kano, Plateau, and Sokoto states will not be concluded until after supplementary elections are conducted.

INEC has declared the results in all the six states inconclusive because the lead margins were lower than the total number of votes cancelled in certain areas. 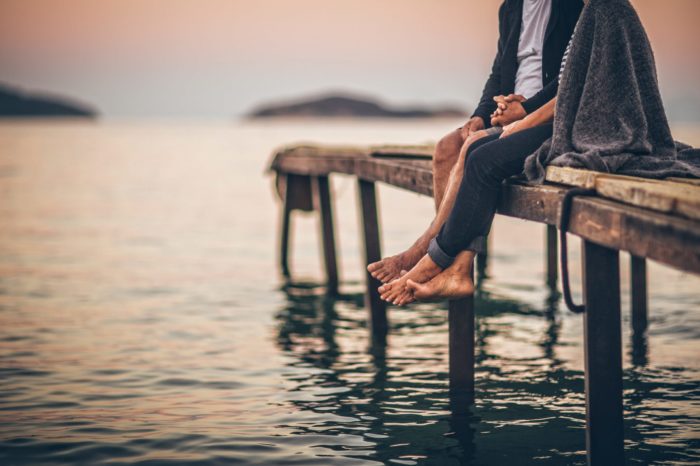 7 Relationship Tips that can help your Love Life 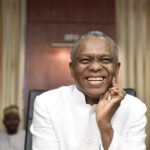 Check list of all winners in Governorship elections across Nigeria