0
489 Views
17
Warning: json_decode() expects parameter 1 to be string, object given in /home/jakolmfm/extelicast.com/wp-content/plugins/posts-social-shares-count/classes/share.count.php on line 66
0
Shares 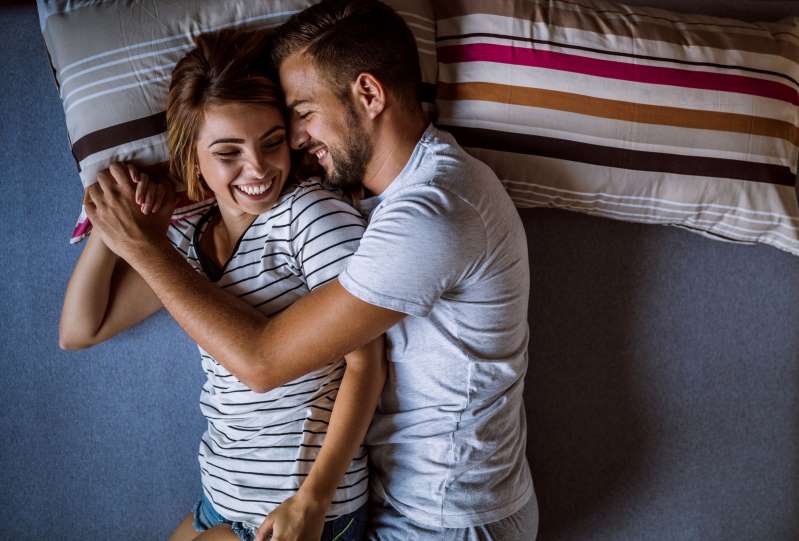 Sex isn’t just fun and games. Science says there are plenty of incredible health benefits, too. Having sex can relieve stress, improve sleep, lower blood pressure, boost your immunity, and, of course, make you feel more connected to your partner. Now, research suggests the good news doesn’t stop there: Having sex at least once a week may also help you live longer.

In a recent research that lasted for a week, researchers at the University of California in San Francisco tracked the sex lives of a group of 129 mothers who were in relationships. The participants gave daily reports on their satisfaction with their relationship, as well as how often they were intimate with their partners. The researchers also took blood samples from the women, analyzing cells for indicators of ageing.

When the researchers compared the women’s reports to their blood samples, they found a fascinating pattern. Mothers who sex with their partners had at least once during that week had significantly longer telomeres the protective cap on DNA that determines a cell’s lifespan than those who did not.

Telomeres are vital to healthy ageing

Over time, telomeres break down as a result of things like poor diet, heavy drinking, and the natural process of growing older, according to the study authors. But their results suggest that regular sex can repair and lengthen telomeres, which means cells live longer and help keep you younger. Researchers have linked shorter telomeres to serious health issues like cancer, heart disease, and diabetes; longer telomeres seem to help prevent disease. The study is small, and the findings will need to be confirmed with further research. But there’s nothing wrong with applying these findings to your relationship.

Slowing down ageing may be a huge perk of having sex once a week, but it may also benefit your relationship: Although there’s no magic formula for couples’ sexual happiness, but a  study confirms that once a week is indeed the magic number of sex sessions couples need for overall happiness. It further stated that couples who had sex more than once a week weren’t any happier than those who had sex just once a week. The old saying less is more could be applied to sex but that doesn’t mean you have to follow a strict schedule. It’s important to maintain an intimate connection with your partner, but you don’t need to have sex every day to maintain that connection.

Having sex once a week is the prime number for slowing down ageing and boosting your overall happiness. 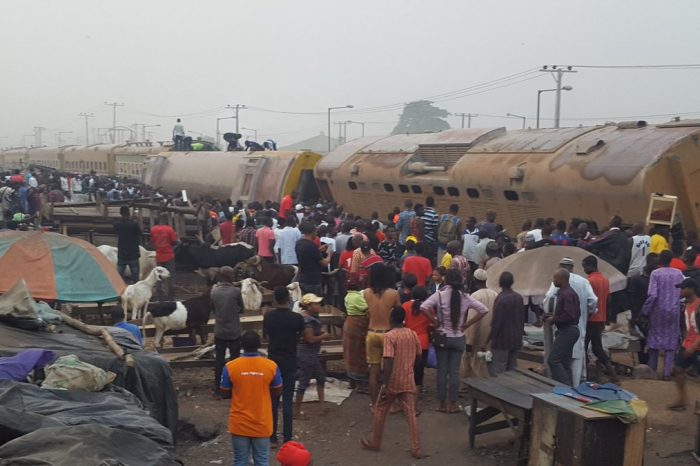 While We Await Better Trains In Lagos ;This Is What You Can Do To Be Safe On Board 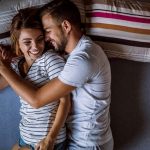