Is Social Media The Bad Guy?

0
531 Views
21
Warning: json_decode() expects parameter 1 to be string, object given in /home/jakolmfm/extelicast.com/wp-content/plugins/posts-social-shares-count/classes/share.count.php on line 66
0
Shares 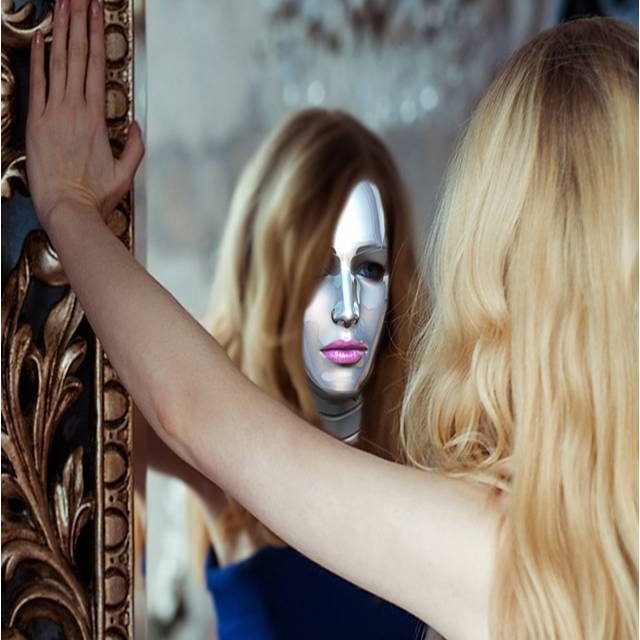 We’re living in an age of hyper-connectivity where social media is being widely used by almost every age group in the world. It’s connected people from all corners of the planet and given us the opportunity to have global conversations about practically any subject, event, or news piece.

However, many mental health and behavioural experts believe that social media has had a negative impact on the psychological well-being of those who use it because it gives people the illusion of being popular based solely on how many “likes” and “friends” they have on their profiles.

Psychologists have also observed that social media exacerbates the tendency for frequent users to develop a skewed impression of the world which is seldom accurate or healthy. Young girls and women, for example, may develop unrealistic standards when it comes to their looks and bodies based on what they see on social media.

But instead of labelling social media as the bad guy, I see it as a double-edged sword. The eventual effect that it has on your life really comes down to how you use it and for what purpose. The Internet is a neutral and open platform that levels the playing field when it comes to having access to knowledge that could help us live healthier, productive, and more fulfilling lives.

If anyone wants to avoid the negative impact that social media could have on her self-image, they need to become more conscious of their media diet. If they follow social media accounts and blogs run by people and institutions that are shallow and appearance-focused, such as Instagram models and celebrity fashion and gossip related profiles, it can hurt them if they aren’t mindful of its probable impact on them, especially on a subconscious level.

The negative impact of social media can be avoided if people are guided towards adopting a more empowering and all-encompassing standard of beauty which includes all aspects of being intellect, aspirations, passions, talents and her morals.

In this way, they will be naturally drawn towards developing an identity that isn’t solely based on outward appearances but on character, this, in turn, will influence the use of social media for noble purposes that will expand the mind and provide a platform to express creative potential and to make a difference. In other words, we need to take an inside-out approach when it comes to combating the potentially harmful effects of social media, or any other forms of media. 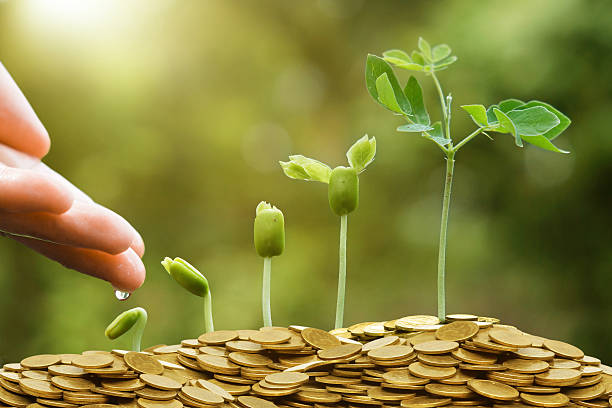 What You Say Is What You Get 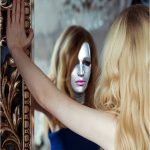 Is Social Media The Bad Guy?