0
484 Views
4
Warning: json_decode() expects parameter 1 to be string, object given in /home/jakolmfm/extelicast.com/wp-content/plugins/posts-social-shares-count/classes/share.count.php on line 66
0
Shares

The Governor of Borno State, Governor Kashim Shettima, recently spoke to some journalists after the special town hall meeting on the “security situation in the North-East” held at the Government House in Maiduguri, on how the state has weathered the insurgency, the recovery and reconstruction efforts, humanitarian situation and the current challenges.

The Governor mentioned that the state is now burbling with life, all thanks to all that contributed towards reviving the state, especially, an Igbo man from Mbaise, (Imo State) the current Theatre Commander, Operation Lafiya Dole; Major General Rogers Nicholas. He also emphasized the importance of staying United as a Nation.

Governor Shettima, stated the extent of damages done in the areas which included, about 5,600 classrooms, 520 primary schools, 34 secondary schools and three tertiary institutions. The entire ecosystem, local governments, hospitals, clinics among others were equally destroyed. Nonetheless, he believes, “where there is a will, there is a way.”

As a consequence, his administration is determined to build 34 mega schools that can accommodate between 1000-2000 students, with the orphans of Boko Haram his principal targets . Also, they are building estates across the state, to allocate to anybody willing to adopt three or four of the Boko Haram victims.

Furthermore, he explicitly stated, his obsession is all about education. Reasons being that, education is the greatest game changer as the world is evolving rapidly. He needs every northern indigene to be empowered intellectually.

Lastly, he talked about the media playing a vital role in keeping the nation together more than any other sector. 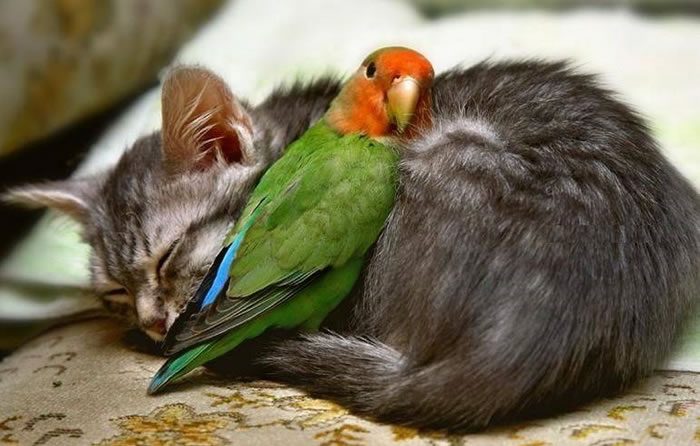