2
650 Views
11
Warning: json_decode() expects parameter 1 to be string, object given in /home/jakolmfm/extelicast.com/wp-content/plugins/posts-social-shares-count/classes/share.count.php on line 66
0
Shares 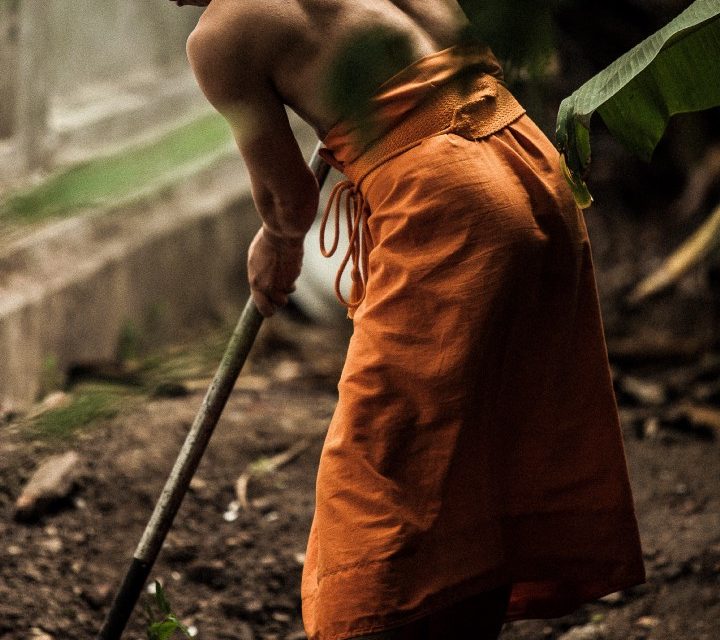 It’s easier than ever to come up with (and share) lots of good intentions. Thanks to the internet you can read about, research, and convince yourself of the merit of just about anything. Examples include meditation, phone sabbaths, more time outdoors, walking breaks, getting more involved in your community, volunteering, and near infinite fitness and nutrition programs.

But understanding something intellectually — even at the most granular level — and announcing that you are going to do it is not the same thing as doing it.

For five of the past six years, I was everything a regular meditator was with only one exception: meditating. I read multiple books on meditation, knew the academic literature inside and out, and even wrote extensively about the topic. I knew the benefits of meditation so well it was as if I had subconsciously convinced myself I could experience them vicariously through my intellect, without ever sitting on the mat.

It wasn’t until I experienced a bit of a health crisis that I started to meditate, as in actually doing the thing itself. And let me tell you, my knowledge of meditation made no difference. Zero. Zilch. Nada. My experience getting into regular meditation was just as hard and frustrating and slow as that of any other beginner’s.

I’ve now been meditating consistently for about 8 months and I’m just beginning to touch the very tip of the iceberg of the practice’s benefits. What’s interesting is that I’ve acquired a whole new way of “knowing” about meditation. One that is less in my head and more in my body, more in my entire being.

This isn’t to say there was anything wrong with my gaining cerebral knowledge of meditation.

My experience is just one example. I suspect you could replace the word “meditation” above with exercise, gardening, volunteering, limiting digital device use, being a vegetarian, going paleo, and on and on and on.

If you want to garden, you’ve got to get down on your hands and knees and touch the soil. 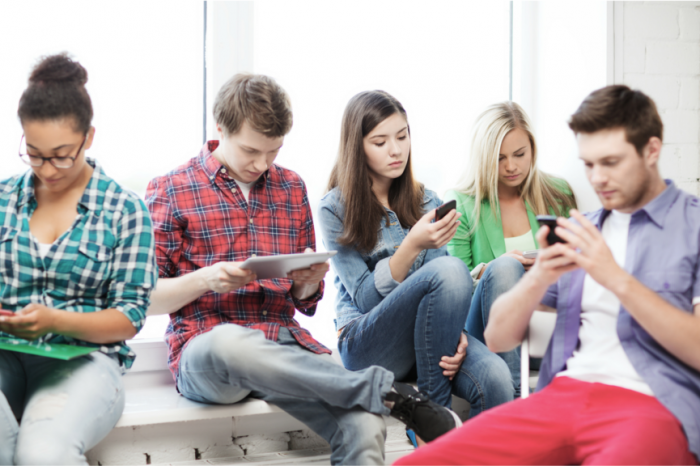 Your style is really unique in comparison to other people I’ve read stuff
from. I appreciate you for posting when you’ve got the opportunity, Guess I’ll just book mark
this web site.

Your style is really unique in comparison to other people I’ve read stuff from.
I appreciate you for posting when you’ve got the opportunity, Guess I’ll just book mark this web site. 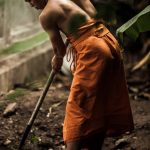