What Everyone Should Know About Sickle Cell Anaemia

0
545 Views
14
Warning: json_decode() expects parameter 1 to be string, object given in /home/jakolmfm/extelicast.com/wp-content/plugins/posts-social-shares-count/classes/share.count.php on line 66
0
Shares 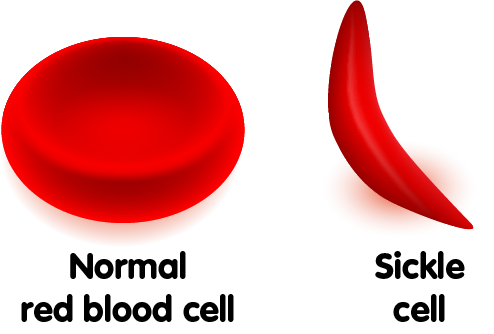 Sickle cell disease is an inherited blood disorder that affects red blood cells, resulting in anaemia and severe pain. The condition gets its name from the fact that an unusual type of haemoglobin causes red blood cells to become crescent-shaped, similar to the curved blade of a sickle.

When the oddly shaped cells block small blood vessels, less blood flows to that part of the body, damaging tissue and causing sudden pain called a sickle cell crisis.’ The pain can last for hours to as long as a week.

Decades ago, Nigerian parents whose children had the condition were said to either be ignorant of the disease, forced to be married together by their parents irrespective of their genotypes or due to negligence from beliefs amongst other reasons.

According to research, the deliberate awareness for sickle cell anaemia started about 15-20 years ago in Nigeria and as such people have been seemingly careful about choosing a life partner. Today, it is quite disturbing that there are children under the age of 10 living with the condition even after series of an awareness campaign about the disease; some people are still defiant out of love or negligent about it because of the beliefs they hold sacred.

Is love enough reason to ignorantly go on with a relationship that will end up producing unhealthy children? Definitely NOT! What is the joy in seeing one’s child suffer; and the parents don’t enjoy themselves too running from one hospital to the other, spending a lot of money and may even lose the child.

Love is not the only reason a child is born, some children are born out of wedlock, but if you are intentionally going to have a child, ensure that you and your partner’s genotypes are compatible.

Below are some scientific facts you should know about genotypes and how to prevent having a child with sickle cell anaemia.

There are different types of Hemoglobin; among them are Hemoglobin A, Hemoglobin S and Hemoglobin C. Hemoglobin C are very rare. Everyone must have a pair of this haemoglobin in their blood, each inherited from both parents. The pairing might be in any of the following formations: AA, AS, AC, SC, SS OR CC.

A man with AA can marry anyone without any problem (medically); likewise the woman.

A man or woman with AS or AC or SS or SC or CC (very rare) cannot marry each other if they want to avoid SS or SC. They must marry a partner with AA if they don’t want to born a child with Sickle cell syndrome. If AS or AC marry each other, they have a 25% chance of having a sickle child at every birth. If they marry SS or SC, they have 50% chance of having a sickle cell child at every birth. If SS or SC marries each other, all their children will have a Sickle cell.

SC and SS are almost the same only that SS suffers more severe crisis than SC carrier. You might not notice the presence of the disease on the body of SC carrier, unlike in SS. If a man AA marries a woman SC, their offspring will definitely be AC or AS less risky but carriers.

It’s not possible for genotype to change after some time. Once inherited, it is inherited. It can’t be changed by changing the environment. Also, note that if a genotype is prevalent in a certain area it does not mean it is peculiar to that area alone.  Normal as every other human, even people with SS you hardly judge by physical appearance. If one is AC or AS it only means the C or S haemoglobin is susceptible to attack as compare to the A haemoglobin and do not in any way imply one is a lower human.

The only thing that can change the genotype is an intentional act like Bone Marrow Transplant. This technology has been proven to be the only permanent cure to SS; however, it is new, very expensive and cannot be done in any part of Africa, and carries some risks. Again,   Divine Miracle can change it as well – I have heard people share their testimony.

Before now, the general notion about sickle cell anaemia was that carriers will be able to overcome sickle cell and it troubles when they hit the age 21 but research has it that some SS carriers may start experiencing a crisis at a late age (as late as the 40s). If these sets of people go for a test in a quack lab, definitely the lab technician will assume AA or AS since the person is not having the symptom. Later in life, it will become obvious when the symptoms have come up, and another lab technician will report SS. 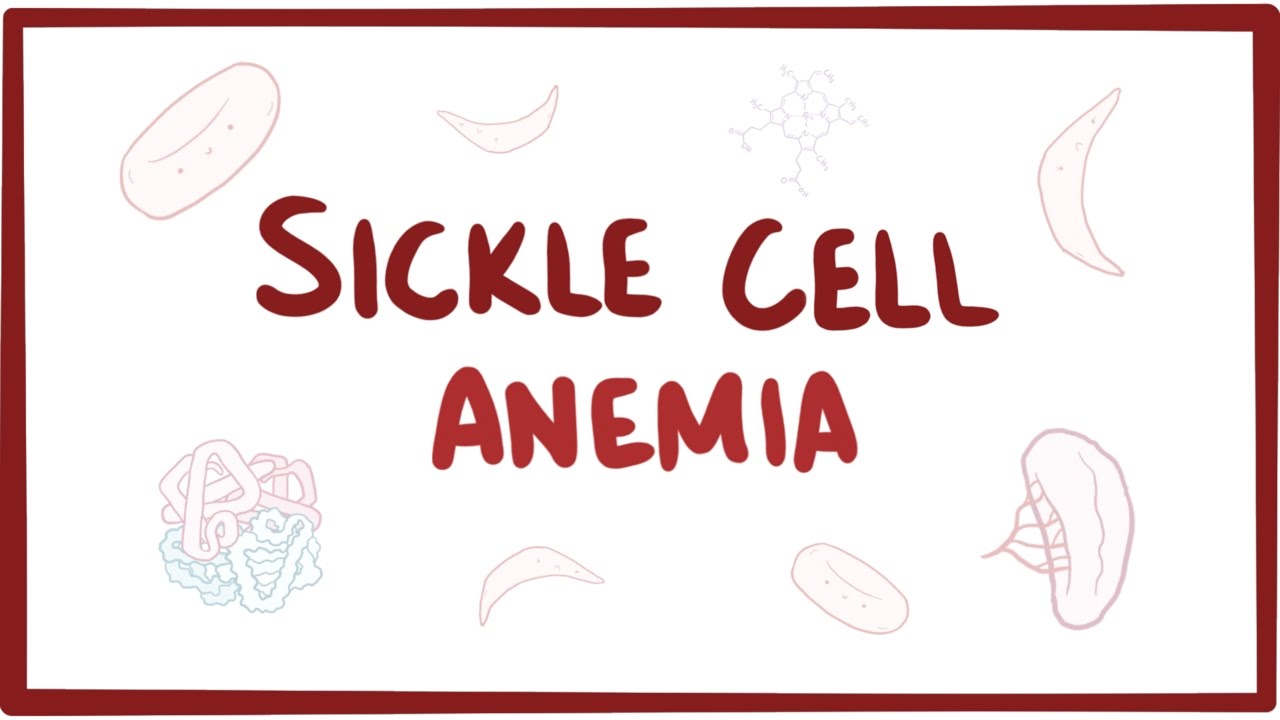 Therefore, it is advisable that we check our genotypes before getting into a relationship and if possible check more than once in different hospitals to confirm our genotypes because there have been reported cases of wrong lab test and sometimes medical lab results can be very misleading. The environment or time cannot change genotype. 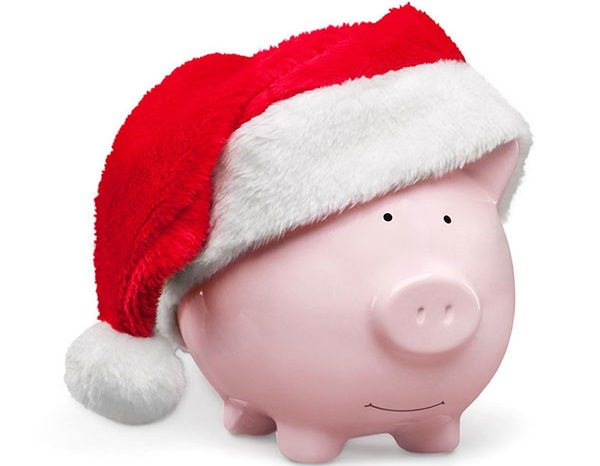 HOW TO SPEND WISELY THIS CHRISTMAS 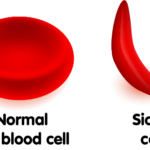 What Everyone Should Know About Sickle Cell Anaemia