0
459 Views
5
Warning: json_decode() expects parameter 1 to be string, object given in /home/jakolmfm/extelicast.com/wp-content/plugins/posts-social-shares-count/classes/share.count.php on line 66
0
Shares

Elephantiasis is a tropical disease caused by parasitic worms that are spread through mosquito bites. The skin gets thick and hard, resembling an elephant’s skin.

Although medically known as lymphatic filariasis, the term elephantiasis is commonly used because symptoms include swelling and enlargement of the arms and legs.

What are the symptoms?
Most people who are infected will not show symptoms, despite damage to the lymph system and kidneys.
Those who do get symptoms most commonly experience swelling of the:

People with elephantiasis will have impaired immune function because of damage to their lymph system. They tend to get more bacterial infections of the skin, causing it to become dry, thick, and ulcerated with repeated infections.
Other symptoms during these repeated bacterial infections include a fever and chills.

Causes
The following 3 types of parasitic roundworms cause elephantiasis:

Wuchereria bancrofti worms cause 90 percent of all cases of elephantiasis. Brugia malayi causes most of the others.

How does the disease spread?
Mosquitoes are responsible for spreading the parasites that cause elephantiasis.
Firstly, mosquitoes become infected with roundworm larvae when they take a blood meal from an infected human.
The mosquitoes then bite someone else, passing the larvae into their bloodstream.
Finally, the worm larvae migrate to the lymphatics via the bloodstream and mature in the lymph system.

Prevention
The best way to prevent elephantiasis is to avoid mosquito bites. 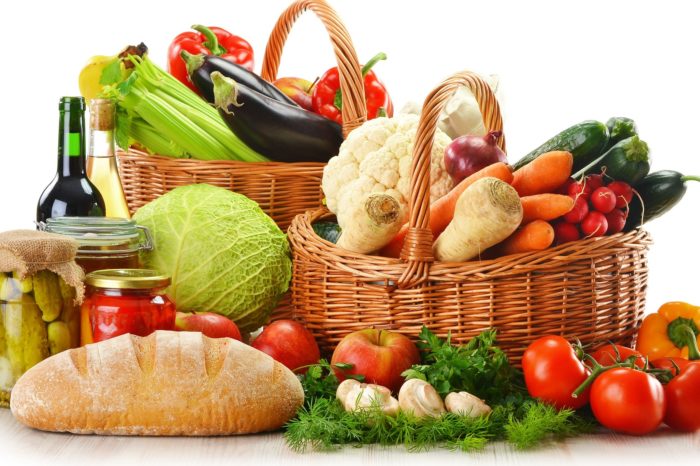 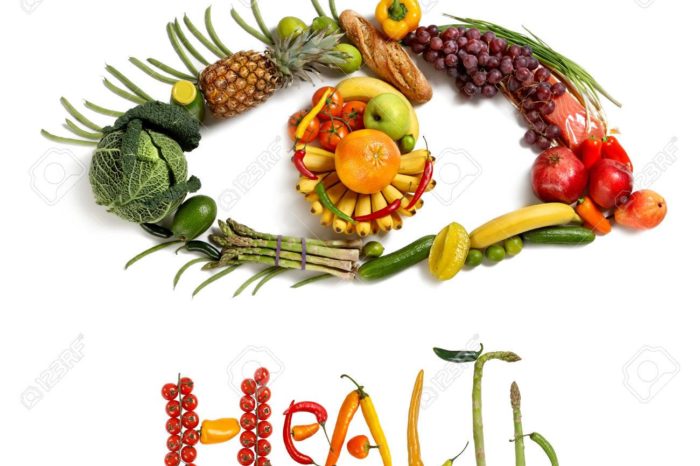 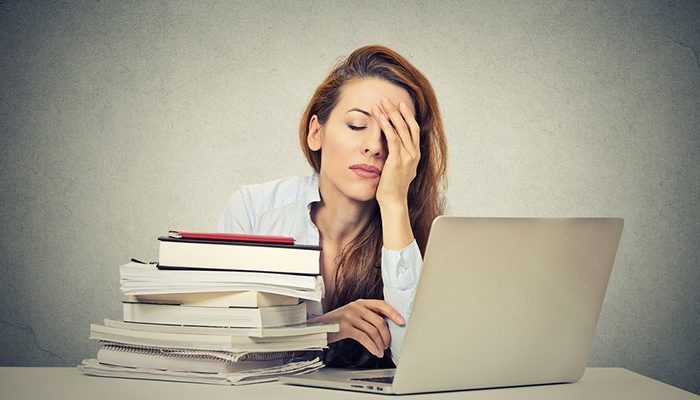