0
485 Views
4
Warning: json_decode() expects parameter 1 to be string, object given in /home/jakolmfm/extelicast.com/wp-content/plugins/posts-social-shares-count/classes/share.count.php on line 66
0
Shares 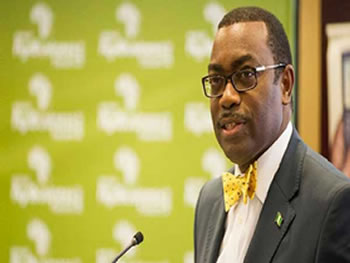 During the heady days of the commodities supercycle, many African sovereigns tapped international debt markets for the first time issuing some $26bn in eurobonds.

During the heady days of the commodities supercycle, many African sovereigns tapped international debt markets for the first time issuing some $26bn in eurobonds.

“African economies are not unravelling, they remain resilient,” Mr Adesina asserts. However, he warns that they “must not get into a debt crisis, [having] rushed to global debt markets to issue bonds”.

Global headwinds are a factor, including the commodity price slump, China’s slowdown and climate shocks. The meeting’s host, Zambia, has been hard hit by low copper prices and the El Nino drought conditions that have put the food security of millions at risk.

Electricity shortages and high government expenditure on subsidies have not helped matters.

Beginning in 2010, Zambia borrowed some $3bn on international markets, much of it going to finance the budget deficit which grew to 8 percent of GDP in 2015. The currency, the kwacha, has lost nearly half its value since mid-2014, while yields rose over 12 percent in the year to May.

This precarious fiscal situation has pushed the government into negotiations with the IMF for a loan programme, following similar initiatives by Ghana, Zimbabwe and Mozambique.

However with closely contested presidential elections in Zambia scheduled for September, a deal is unlikely before the results are in.

Government officials claim a deal is possible by December if the incumbent, president Edgar Lungu, is re-elected. Analysts do not expect a deal before Q1 2017 at the earliest.

Rising debt loads in Africa bears uncomfortable echoes to the era before debt forgiveness programmes were initiated in the early 2000s. Then, many African countries found themselves facing insurmountable piles of debt while cut off from international creditors.

That era now seems to be over, and the return of the IMF to the region is a sign of the increasingly precarious fiscal situations facing many African countries.

“We are not at the levels that we experienced in the late twentieth century at all, it is not crisis time yet. But it is the right time to look forward and say how do we make sure we avoid getting back to that,” says Henri-Bernard Solignac-Lecomte, head of EMEA at the OECD Development Centre.

“This is where, unfortunately, better management of the windfall revenues in the good years would have paid off,” he adds.

He also calls for leveraging finance from private equity funds and ending illicit financial flows out of the region. The UN Economic Commission for Africa estimates some $50bn per year flows out of Africa through illicit channels, shrinking tax revenues and dwarfing aid. 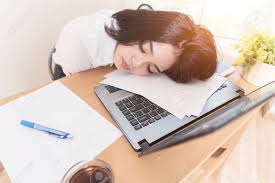 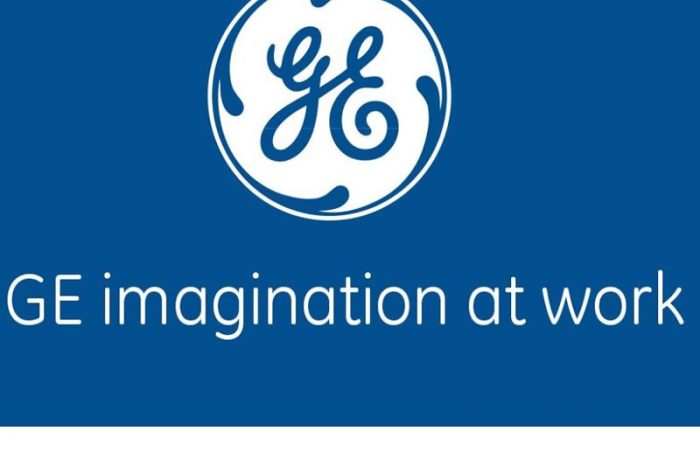 Gauging Innovation, an Index of Dev– GE
Read Next 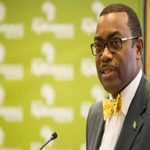